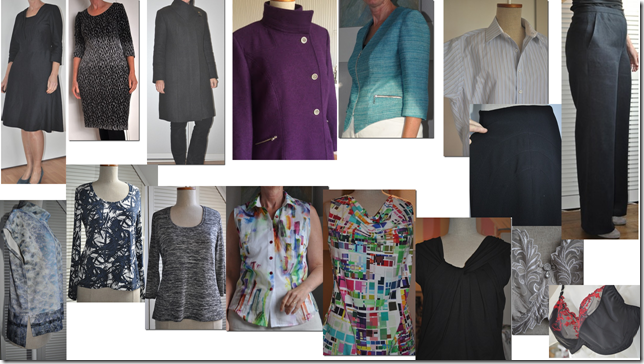 Not a lot of garments, I’ve had more productive years. A few things never made it to the blog, but that won’t be more than about 5 items. A skirt and pair of pants for my daughter and the odd t-shirt. Taking into account that I moved twice in 2016 it’s not too bad. My closet needs an update on some items though.
Of course there are favorites but there were no real wadders. If I’ve sewn them and thrown them away, I’ve forgotten by now.
I don’t make a list of what I plan to do this year. In general I just want to sew more, either from patterns or self-drafted. There are a few things in my head but everything is subject to change and of course the spur of the moment. Speaking of which: this is a top from Burda’s January issue, bought on Friday, traced the same evening and made (mostly) on January 1. More details in another post. 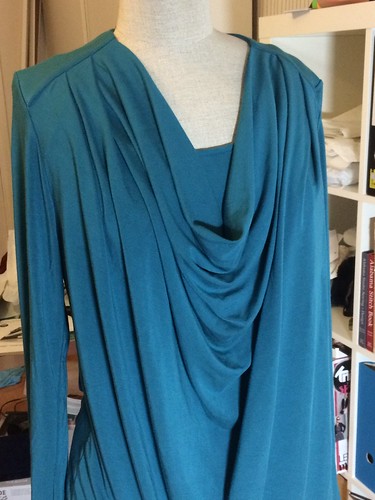