One pattern, many looks

Could also be titlted: variations on one pencil skirt draft.

This is a skirt I made in past week. Also inspired by a rtw skirt, I’ve seen various variations on this theme in the past year.Initially the pint on my right side was deeper, but I didn’t like the look of it. The fabric on the sides of the zipper is interfaced, it must be my body that makes it curve. 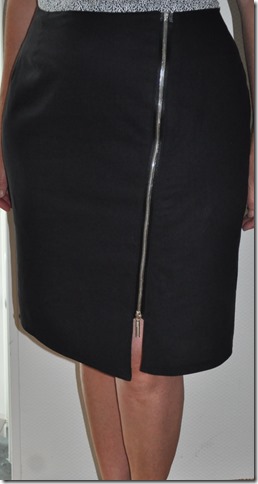 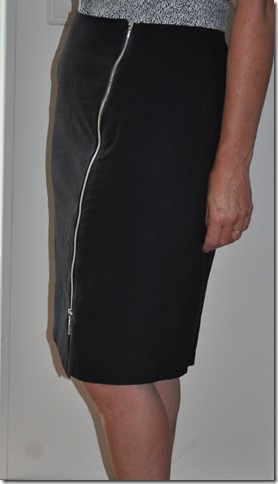 I nice project after such an intense one that my blouse was. I used a riri zipper that I bought 5 years ago in New York at a meetup with both Robin and Nancy. I thought it better to use it then to keep it in my stash forever as a too special zipper to use.

The base for this skirt is my skirt block/sloper. The next skirts were all made based on the same block, really one pattern, many looks don’t you think? The one with the ruffles is the knock off Marni skirt from last year. I can’t remember a blog post specifically on the other two, but they were based on a Knip Mode pattern that I adapted using my block. 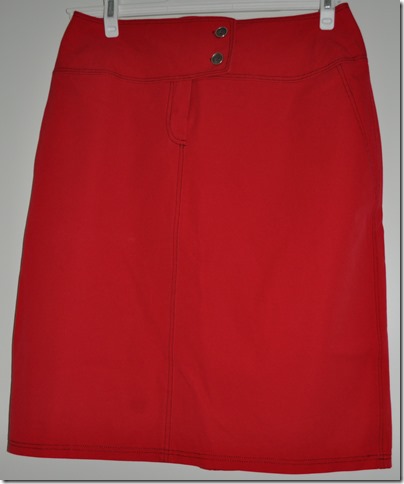 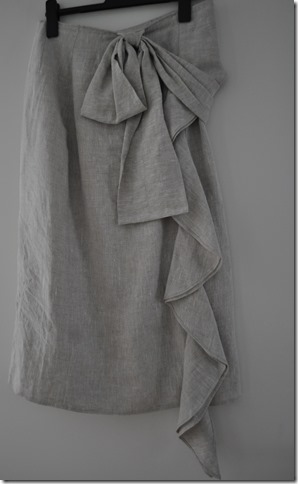 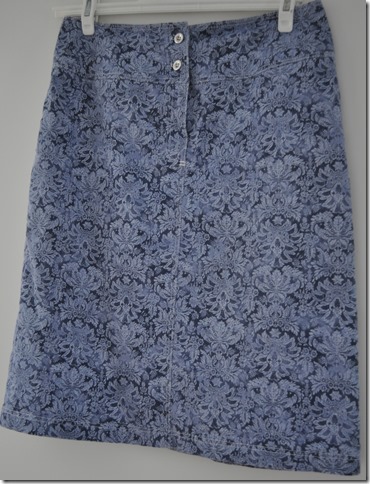