During the week there was no time for sewing, I did buy the new Knip Mode September issue and the Patrones no. 295. Knip mode has been reviewed in the meantime by Melissa with a lot of pictures already.

Patrones has a mix of fall patterns and summer/festive dresses. 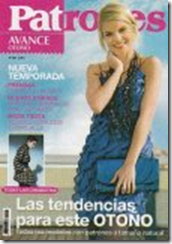 As I already mentioned, no plus-size patterns in this issue, a special plus-size magazine is announced at the last page.

I love the jackets in the issue, there are a lot of them and some nice pants patterns too. Of course I will not get to make them all (if any) but one can dream. The most special one is this one, with the special darts and welts/bound buttonholes at the center. 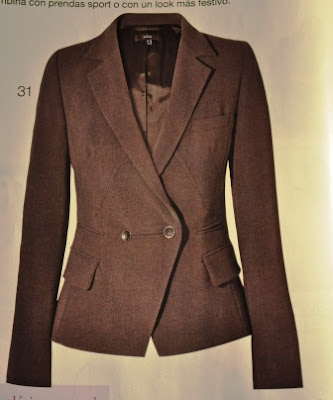 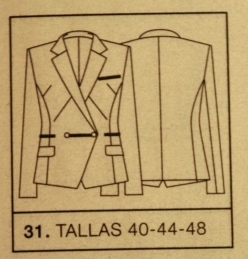 Two others with nice lines. 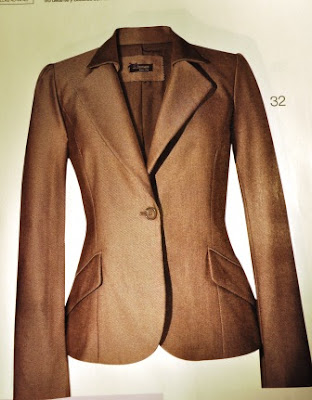 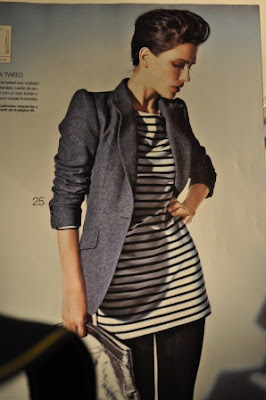 The dresses are absolutely not for me: mostly bare shoulders, too much summer, not my style. But nice for others. 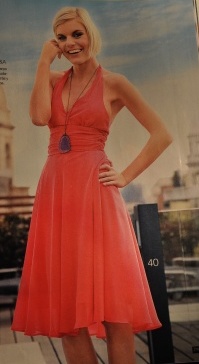 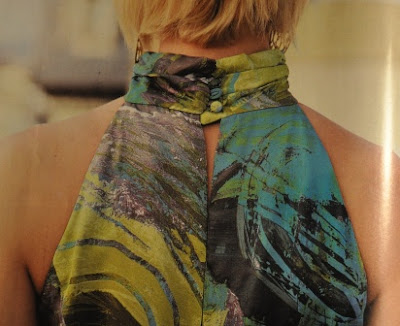 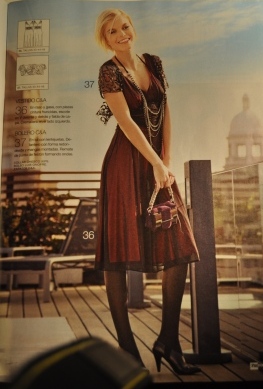 To conclude: houndstooth is a big hit again. Both Knip Mode and Patrones show a coat with it. 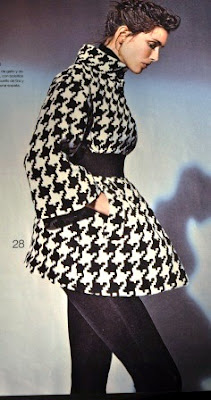 When I was at Macy’s in New York (how crazy that sounds now) I saw a coat in about the same weave as the fabric I bought in Paris last year. Guess what is on my list to sew this fall. 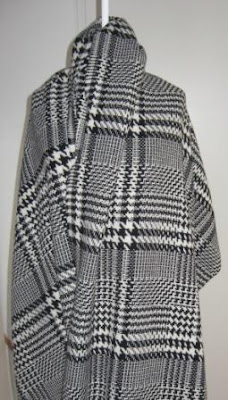