From disaster to acceptable

As we all know you sometimes want to get a little outside your comfort zone and try something new. For me this now meant sewing a different style t-shirt. The basic picture of this one is just a slight variation: v neckline, dropped shoulder but not too much, little accent line center front. The pattern is from Ottobre issue 5/2016. Let me say there's nothing wrong with the pattern, but it doesn't suit me. 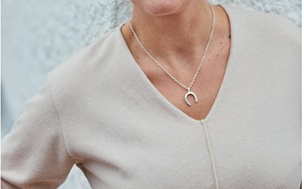 Dropped shoulders are not my favorite, but felt I'd try again and thought they were not too much dropped. Wrong conclusion, the result was horrible. 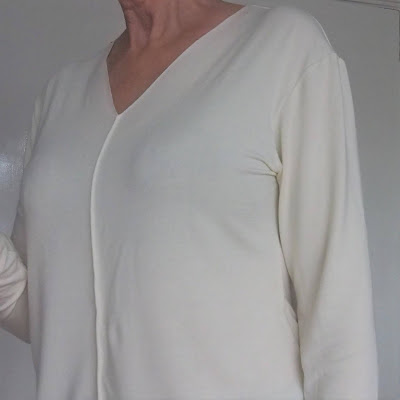 I do have narrow shoulders and a full bust. Not a good combination for this.
On a positive note: I love the accent line center front.
When I pinned the sleeve higher up, the look was beter already, even if done only provisionally. 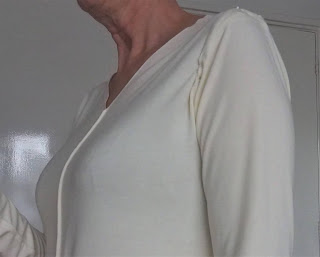 The next thing I did was using a basic Ottobre t-shirt pattern (from a 2007 issue) and compared. 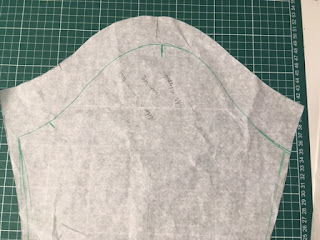 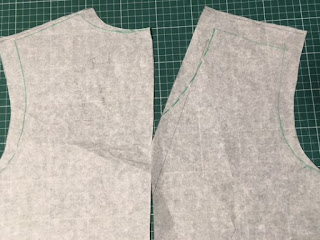 Quite a difference. I cut all the seams from the shirt, kept the hem on the bottom and on the sleeves. 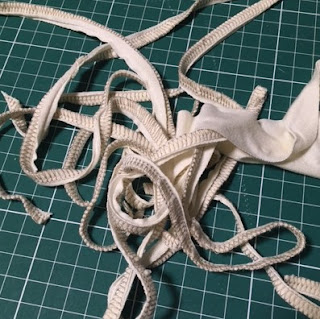 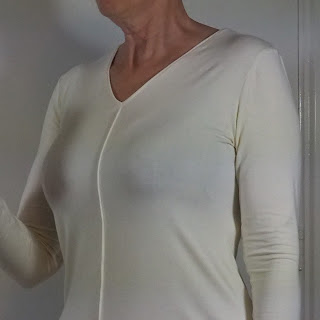 Better, although I think that the original width of the body was slightly better. For me the fit is a bit too tight in the back now and there's still a little pleat forming above the bust. It's a nice layering piece and I'll wear this version. 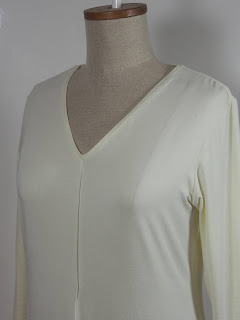 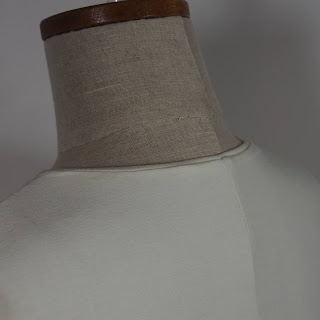 The neckline was finished with a small strip of the same fabric. The construction of the original pattern was quite different and the center line a seam stitched inside out. I've cut it on the fold and stitched a very narrow "pleat".
A little detail on how I did that (I know a lot of you like this kind of detail!): 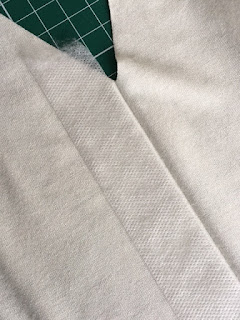 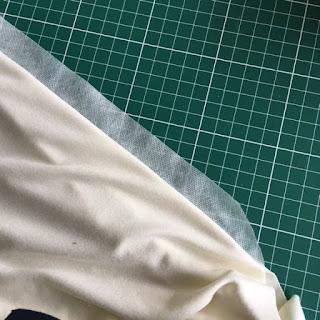 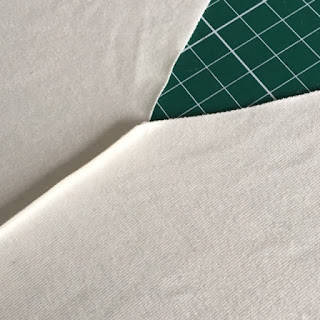 That's become quite a long post.
Enjoy your day!