Also here in the Netherlands there is more snow today than I care for. I’m happy for my children that it’s vacation time, so they won’t have to go to school on their bicyles tomorrow. Instead they can enjoy the snow, though they’re a bit too old to play in it.

I planned to show some pictures too, but my camera is playing tricks with me, the memory card shows my sewing projects, but not the snow pictures I thought I had taken. Pity, as they would have been great to remember how high the snow was today. We are not used to these amounts of snow, most years we don’t see any at all.

I won’t be blogging the next two weeks. No looking back to the sewing projects of 2009. It’s been a hectic year for me in which I’ve done less sewing than I hoped for. I’d like to start 2010 with sewing a small winter wardrobe (January/February). But it might come to nothing: I thought I would have sewn a jacket before Christmas, and didn’t even trace the pattern. But I will be trying to at least come up with a plan for a wardrobe, I still am intrigued by that idea, but don’t want to be in a timeframe or contest with specific rules.

Wishing you all a very good and peaceful Christmas. 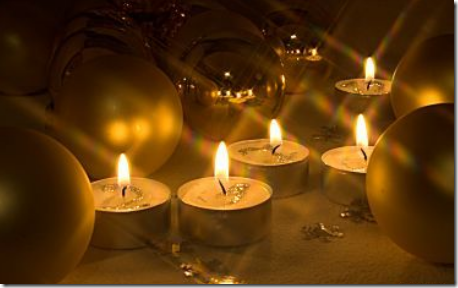